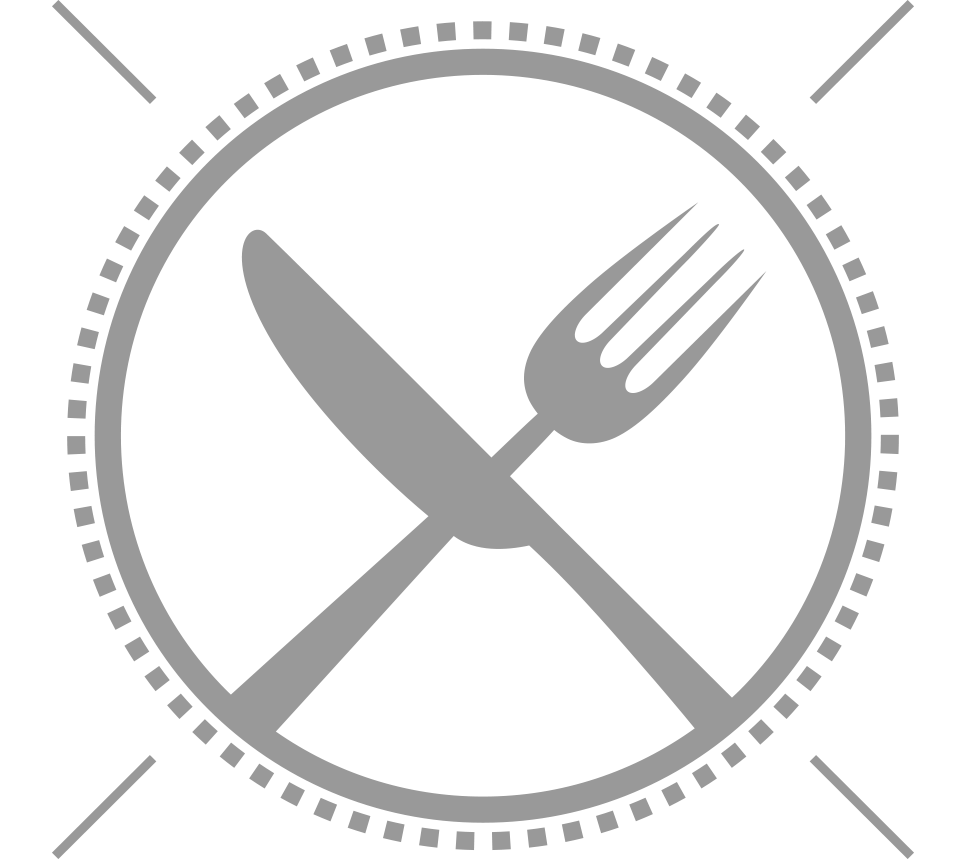 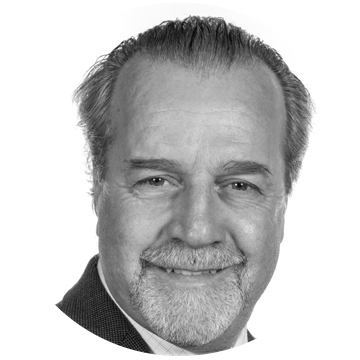 François Desrosiers holds an MBA and BA in Business Administration from HEC Montreal. He offers nearly 30 years of experience in management, marketing and business development in the competitive world of product and service marketing and distribution at Metro, Kentucky Fried Chicken, St-Hubert, Atlantic Promotions, Provigo and Cantrex.

Ombudsman at the Conseil Québécois de la Franchise, speaker, marketing columnist and lecturer at HEC Montreal and the University of Montreal for over 20 years, François Desrosiers was named Marketing Personality of the Year and won the Retail Category at the 1992 American Marketing Association Awards. He is also the proud winner of a Silver Lion presented at the Cannes Lions International Advertising Festival. 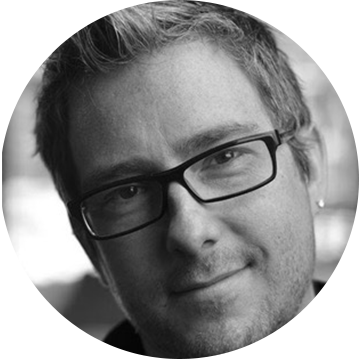 Originally from Plessisville, Quebec, Ian Perreault developed his skills over the years working in 18 restaurants throughout the province before opening his own establishment. He had the opportunity to master his art working alongside renowned chefs at Jongleux Café, Montreo, Toqué!, and Café Massawippi. He then opened his first establishment, named Area, quickly followed by a second restaurant, named Halte Urbaine. He also created and operated Ian Perreault Prêt à Manger in Outremont. Now executive chef of Bistro Chez Lionel, Ian enjoys providing guidance to restaurateurs seeking his advice about recipes, menu development and kitchen management.

Ian has a great experience in catering. He served groups from 10 to 5000 guests.

He is the recipient of the 2004 Roger-Champoux Award from the Fondation des Amis de l’Art Culinaire in Montréal. Ian wrote a book on cooking “La Cuisine Revisitée” and also collaborated with many other publications.

After training in marketing, Karina worked for ten years with uncommon passion in renowned advertising agencies on major accounts including Coca-Cola, Via Rail, Canada Post, Bombardier and Fido. In 1999, she founded Produktions K, and in 2014 won the Multichannel Marketing Grand Prize at the Relationship Marketing Association’s Gala Flèche d’Or. Karina has extensive experience in the food and beverage industry, working on major projects for clients such as Molson for over 15 years.She has also built strong, long-standing relationships based on listening, attention to detail and results with Natrel, Olymel, Agropur, Lassonde and Tim Hortons. 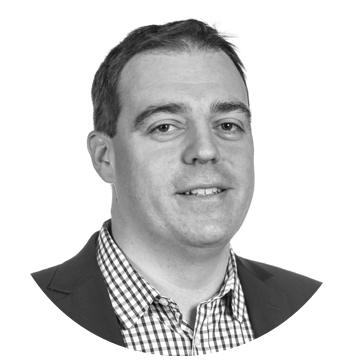 With over 15 years of restaurant management experience, and having owned restaurants himself, Etienne Charuest has extensive knowledge of the business realities and challenges with which restaurateurs currently contend. He has worked with a number of operations management technologies and has extensive knowledge of the Quebec and Canadian markets. He has opened over 15 restaurants in North America, has supervised and coached staffs in 17 restaurants in Quebec and has recruited over 300 managers and employees. Etienne has worked for successful restaurant businesses such as SirCorp (Jack Astor's) and Boston Pizza. 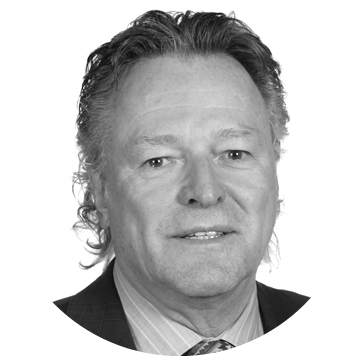 Gilbert Vocelle is a graduate of HEC Montreal’s MBA program (1979), is a Certified General Accountant (CPA-CGA) (1987) and holds a Real Estate Broker license (2004). From 1991 to 2002, Gilbert has held positions in senior management at SITQ Inc. and Ivanhoe Cambridge, two international real estate companies. At Ivanhoe Cambridge, Gilbert participated in the planning and redevelopment of several shopping center food courts under his responsibility, including those at Place Sainte-Foy and Place Laurier in Quebec City, the Centre Eaton in downtown Montreal, the Galeries Rive-Nord in Repentigny, and the Mail Champlain in Brossard, just to name a few.

Moreover, Gilbert is well-known throughout the real estate industry and retail trade in Canada, having served as the Provincial Director on the International Council of Shopping Centers (ICSC) for three years from 2000 to 2002. 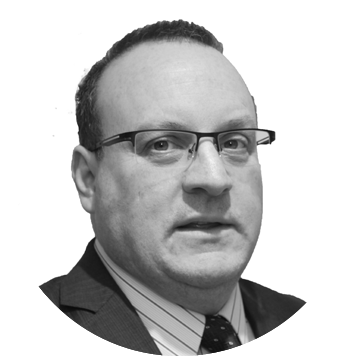 Larry Sauro graduated with a Bachelor of Commerce in accounting from McGill University. A Chartered Accountant since 1986, he worked for Deloitte Touche for a number of years, then acquired over 20 years of experience on the corporate side, most notably as Assistant Vice President at Montreal Trust and as CFO at Nexinnovations, Canada’s largest computer retailer. Self-employed for the past eight years, Larry provides accounting, income tax and sales tax services to businesses and individuals. 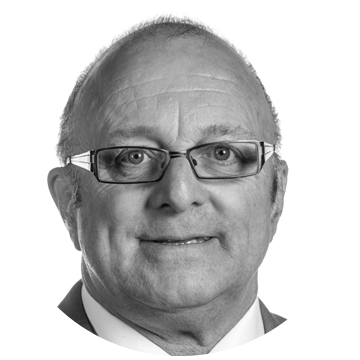 After studying restaurant and hotel management at Montreal’s Institut de Tourisme et d’Hotellerie du Quebec (ITHQ), Gilles Trépanier had a successful career for nearly 40 years at Canada’s leading brewery. He worked specifically with restaurant and bar operators and over the years, has developed a comprehensive network of contacts with major industry players in Canada.

His specialty is to propose innovative business solutions that deliver customer satisfaction and business performance. 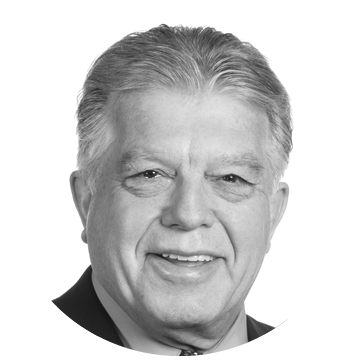 After working for several years in large industrial companies, including a period during which he was President of Pittsburgh Casteel, Yvan Piquette entered the restaurant business and has since met with success in establishing both franchise and independent stores. As President of Prime Restaurants Quebec (Casey's and East Side Mario's) for 10 years, he oversaw the construction of more than 20 restaurants. He then became Executive Vice President of Houston Canada Inc, and was responsible for identifying sites, negotiating leases, selecting financial and operations partners, managing construction and launching operations. Under this banner, he oversaw 11 restaurant openings in 3 years. 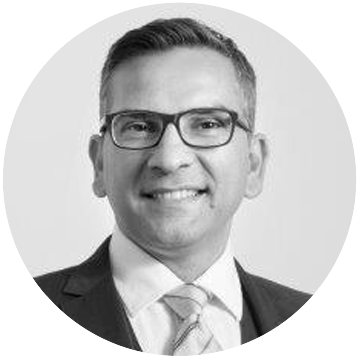 In 2010, Karavoulias Avocats was created, through which Me Karavoulias and his team ensure that the rights and interests of his clients are protected in the broad areas that business law may include. In doing so, Me Karavoulias practices his profession more particularly in cases involving a particular specialization in Franchise law, corporate restructuring, commercial leases, shareholder agreements without forgetting the commercial litigation aspect.

Mr Karavoulias strives, within the framework of his mandates, to find the solution adapted to the specific needs of his clients and does not hesitate to think outside the box in order to achieve this. 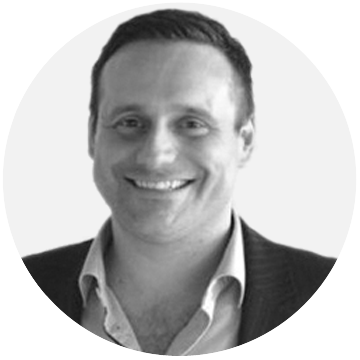 Innovation trumps everything…
A digital expert, strategic planer, CEO, and foodie, Alex Langlois devotes his life to digital technologies. Having completed more than 2,000 projects to date, the CEO and partner at Radiance Media and L’Agence numérique Hoffman has developed an expertise in digital experiences such as websites, mobile apps, e-commerce and content marketing.

As an eternal optimist, Alex believes there is always a solution to be found that can transform his clients’ digital initiatives into memorable and rewarding experiences. In fact, Alex and his team’s mission is to create value in every project, find suitable and achievable solutions in order to become, and remain, the most profitable marketing investment for his clients.

Devoted father and business enthousiast, he is a member Entrepreneur’s Organization and Executive President for the Association du Marketing Relationnel in Québec. 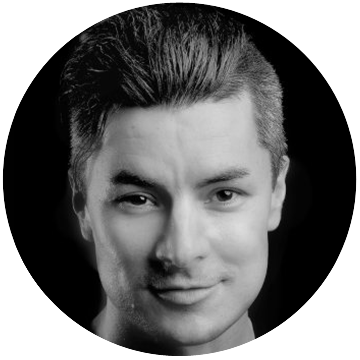 You are the architect of your life...
Business advisor, coach and entrepreneur with a passion for creative business development.

Francois has traveled the world creating menus and meals in 12 different countries while integrating the multiple business models that the food and beverage has to offer.

He has served international elite customers aboard the most prestigious yachts, resorts, hotels and fine dining restaurant serving many well-known celebrities including Beyonce, Jay-z, Tom Hanks, Bono and work alongside most recognized and celebrated chefs.

3stars Michelin trained, François graduated from Montreal Culinary Institute at the top of his class. He earned an exclusive apprenticeship at George Blanc restaurant in Vonas, France    a “gold-standard” for chefs worldwide.

Since then, chef François Samson has established himself in the Pacific North West where he had 3 F&B businesses and now happily offers consultant services. He has hands-on understanding from the ground up of the requirements essential for successful restaurant operations. He is driven to achieve team successes through an approach of never-ending and consistent improvement with passion for personal development while mastering various coaching techniques to extract and enhance the best contribution from the people that he serves in his leadership role.

Create an outstanding day for yourself! 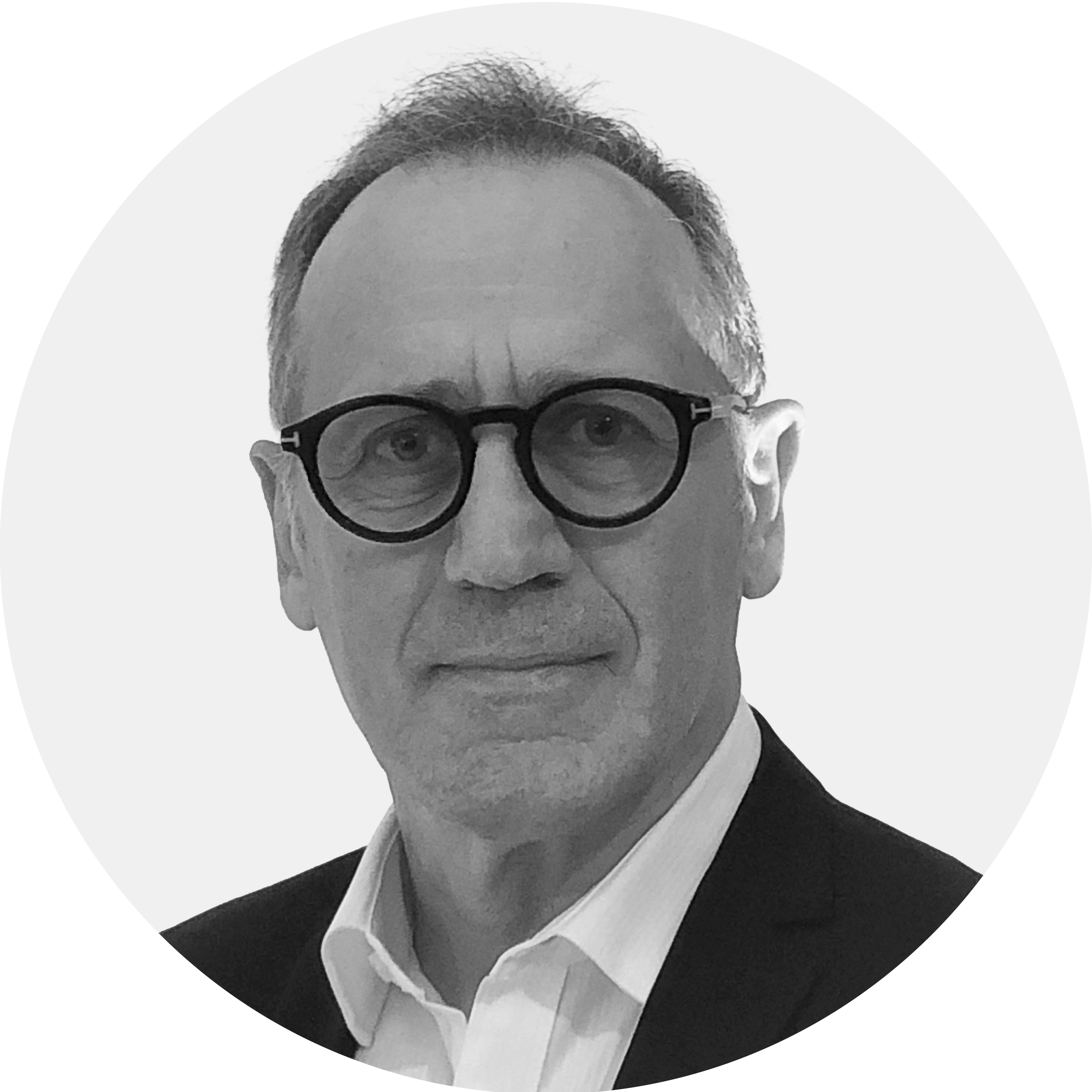 Rocco is a seasoned executive with a solid track record for several leading restaurant brands, international and regional. He is an expert in operation with stellar franchise management skills and a customer service-oriented style that fosters superior restaurant growth. Over 40 years experience in the restaurant industry, positions held, Eastern region Vice President for McDonalds Canada and Vice President for business development for Les rotisseries St-Hubert and Harvey’s restaurants. Under his leadership he was responsible for over 450 restaurants and 100 franchises. Profitable restaurants accompanied with talented franchises are among his most important business values.